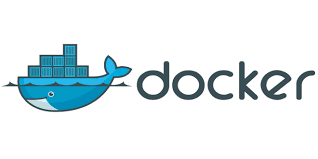 The Hyperledger Fabric network components are running inside Docker containers. Docker is a tool designed to make it easier to create, deploy, and run applications by using containers. Containers allow a developer to package up an application with all of the parts it needs, such as libraries and other dependencies, and ship it all out as one package. Docker Compose is a tool for defining and running multi-container Docker applications. It uses YAML files to configure the application's services and performs the creation and start-up process of all the containers with a single command. 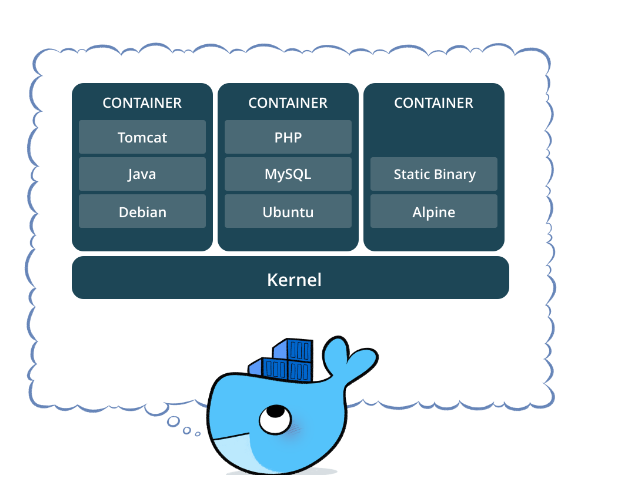